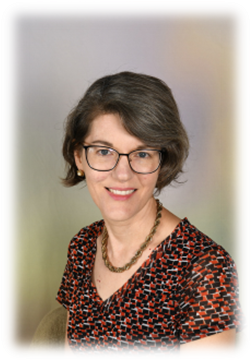 Ms. Kristin has been with us for over six years and is the primary guide for the Puffin class. She graduated cum laude from Agnes Scott College in 1992 with a degree in international Relations. She earned her Montessori primary certification from the Montessori Institute of Atlanta and her M.Ed. from Loyola University Baltimore in 2010. Ms. Kristin worked at CNN for 9 years before becoming involved in the Montessori community; her deep love of words is gladly shared with the children in her class, and with her son Dylan. Besides writing, Ms. Kristin's hobbies include sewing, cooking, gardening and woodworking. She is fluent in Spanish. 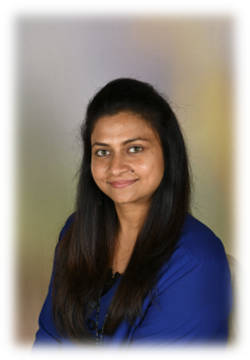 Arzoo Tejani leads a primary community in the Bluebird Room and guides with grace and deep understanding.  She earned her B.A. in Education and Commerce in India.  She then had several years of teaching experience in a private school in India.  It was here in the United States that she became acquainted with Montessori, coming to Atlanta from NYC to take the highly acclaimed AMI Primary Training Course. Arzoo has been a part of our MSAE community of teachers since 2012. She loves to spend time with her family and play with her son, Aariz.  She also has a diploma in beauty and cosmetology from India and takes great pleasure doing henna tattoos.  Of course, that comes out in her art expression work with the children. 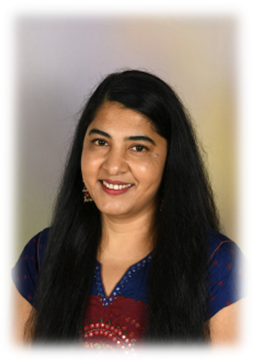 Preeti Bhagat-Nagru has been the guide in the Cardinal Room for over ten years.  She did her training here at the International Montessori Training Institute, and received her M.Ed. from Loyola College in Maryland.  She is experienced with computers , holding another diploma in computer programming, which she uses more with her two teen aged boys than with her children here at MSAE.  She has a flair for arts and crafts (with a diploma in fashion design!) and has sewn her own clothes since she was in high school; this is a craft that the children in her class (as well as other teachers) have benefited from, and their handwork is beautiful.  She and her family of black belts train in Tae Kwon Do twice a week.  Her favorite hobbies are gardening, sewing, reading and listening to music. 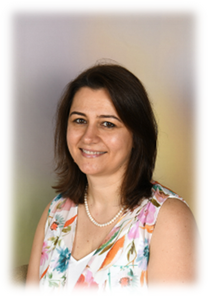 Ildiko Kumaran, has worked with us as a teacher for over eight years. Originally from Hungary, Idiko moved to the United States in 1997. Here she earned her AMI diploma from the Montessori Institute of Atlanta. Ildiko has more than 23 years of experience working in the Montessori environment and has worked as a primary guide for over 21 years.  She is also a certified yoga Instructor and teaches both youth and adult meditation classes.  She and her family live in Johns Creek.  In her spare time, she volunteers with several different non-profit organizations and also teaches at a Sunday school class. Ildiko enjoys baking and spending time with her family.